Vision: We would set up an online store, put music and video's up, and I would also like to have a news feed from the band so our fans can keep up with what were doing. Also a calendar with upcoming shows and events. 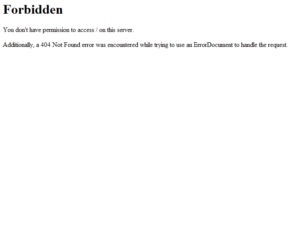 Mama Tried is an upcoming band from the bay area. We have been playing shows around the area for the last two years. We are going to record our second album in january, and then go on tour around America. We are constantly asked how to find us on the internet, and other than facebook, we dont have anything. We already own the domain name, but haven’t been able to afford to get it running. We would love the help and we will definately be able to promote you guys also. Thank you.